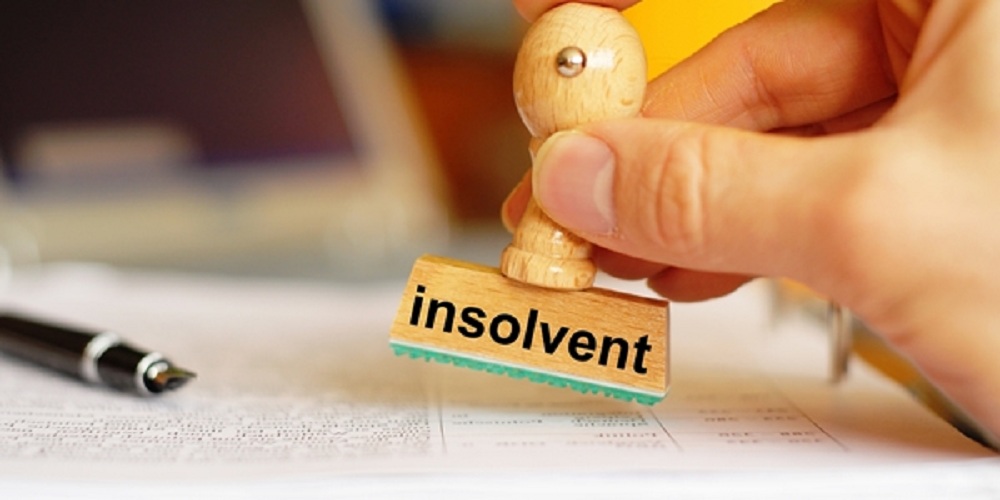 As we all know by now, when an individual owes a debt to another person or entity and the debt is forgiven, the canceled debt may be taxable. In the past, this general rule has applied to debt forgiveness related to a short sale. In 2007, Congress passed the Mortgage Debt Forgiveness Act (“MDFA”). The […] 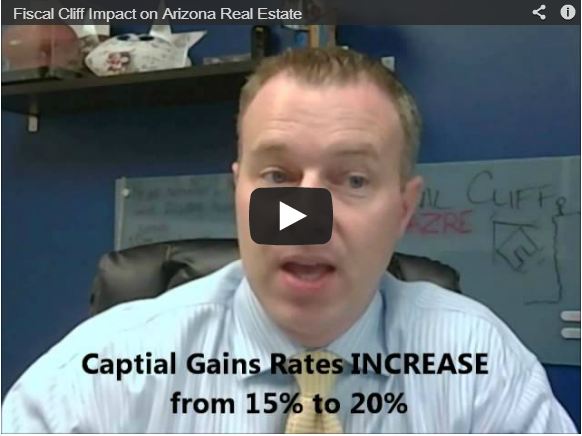 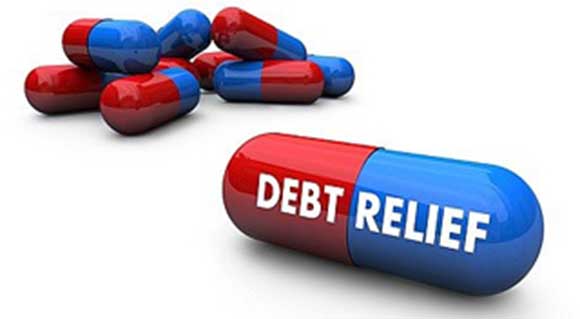 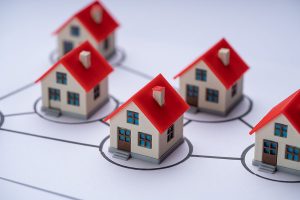